Did you buy some annuity product earlier this decade that allowed some provision for long term care insurance too? If you did, and weren’t really sure of the benefit, next year might be the year that you do. In 2010, you will be allow to withdraw money from a certain kind of annuity without paying taxes as long as you use it to pay for qualified long-term care coverage. All baby boomers, especially those in the highest tax bracket, can thank the Pension Protection Act of 2006 for this new, fortunate development. 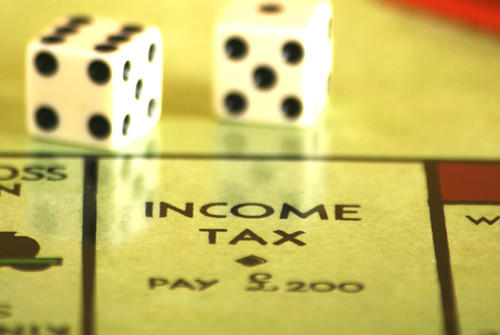 1. New popularity for an obscure annuity.

2. Can You exchange a tax shelter into a hybrid annuity?

You sure can. The Pension Protection Act also allows you to make a 1035 exchange into a hybrid annuity starting in 2010. So you can exchange the annuities you have now for one with a long-term care rider that would permit you to withdraw entire value of the annuity to pay qualified long-term care costs, tax-free and penalty free.  If  you are looking to do an exchange with an existing policy, be sure to make sure that the current policy doesn’t have a death benefit or income guarantee that you might be giving up.  This kind of goes without saying, too; but also make sure you don’t have a substantial surrender penalty.

Could these hybrid annuities prove useful to you in paying long-term care costs? Are they suitable for your overall financial picture? You, and only you, are going to know the answer to that question. You definitely want to meet with an insurance or financial professional to take a closer look at your situation and find the potential tax break that could be offered to you.

Gareth Neumann is a retired Baby Boomer in his early sixties (no one’s allowed to know his actual age!). He still fondly remembers his first job as a store clerk at the tender age of 12, and it was non-stop work since then. Now he’s decided that he’s worked enough to last two lifetimes and finally retired in 2014.